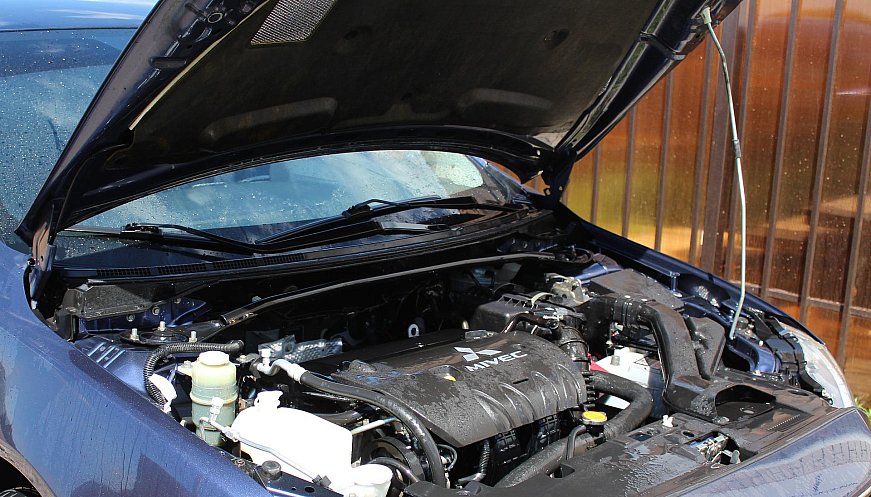 A New Zealand grandma has found a way to be the change she wants to see in the world. Sixty-three-year-old Rosemary Penwarden converted an old Honda into an electric vehicle that she charges with home solar panels. Penwarden purchased the 1993 car FROM a wrecker's inventory, removed the combustion engine, and installed a new gearbox and electric engine in its place, The Guardian reported. She also added 24 batteries to the front of the car and 56 in the trunk. The car can travel 120 kilometres (approximately 75 miles) before it has to be charged, according to Stuff.co.nz. While Penwarden did the work herself, she also had help from other `member`s of the Valley Workshop cooperative that she helped found. "Just to be able to show that it can be done is a priceless thing," Rosemary said. "The biggest thing is to help stop the biggest polluters as soon as possibleand nothing that we can do as individuals I think matters quite as much as that."