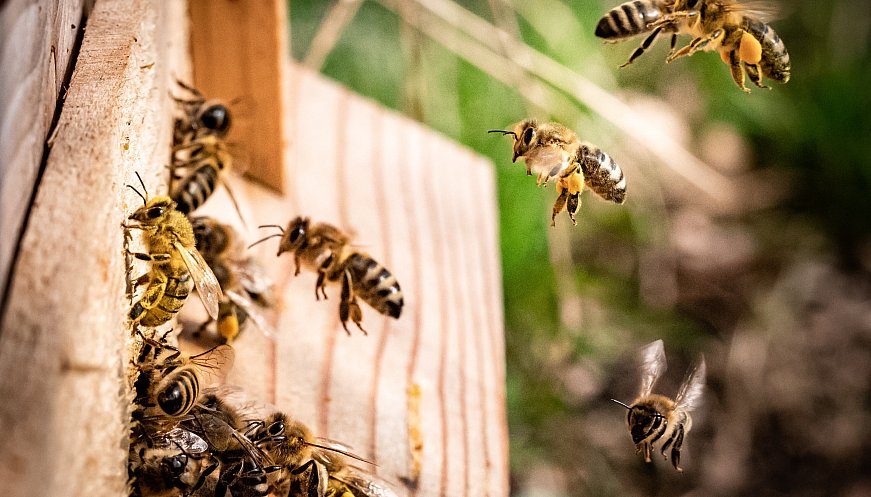 The Green Grove, a farm and fromagerie in the Ukrainian countryside, is a sanctuary for animals displaced by war, run by Evgenia Molchanova, 31, and her husband, Anatoliy Pilipenko. When the war began, we felt we have to do this, because there weren't any shelters that would take these animals without paying. Their farm has become a refuge for dozens of sheep, goats, cows, pigs, horses, geese, African hens, rabbits, dogs, cats and a pair of emus. Every week brings new additions. The unlikely Dr. Dolittles met on the front line in 2014. Pilipenko, a 51-year-old veteran who fought in Afghanistan with the Soviet Airborne, was teaching new recruits, and she was training at a military hospital. They bought a plot of land in Dnipro's countryside and opened the Green Grove 14 months ago. She makes cheese - a skill she learned in the US as a student - and there is a coffee shop and a small petting zoo. More than 1,000 children have visited since the war began. The Green Grove also has become home for some people escaping the Donbas region, which is now the focus of Russia's offensive in Ukraine.