Danes Send Bikes To Help Displaced Ukrainians Get Around Lviv 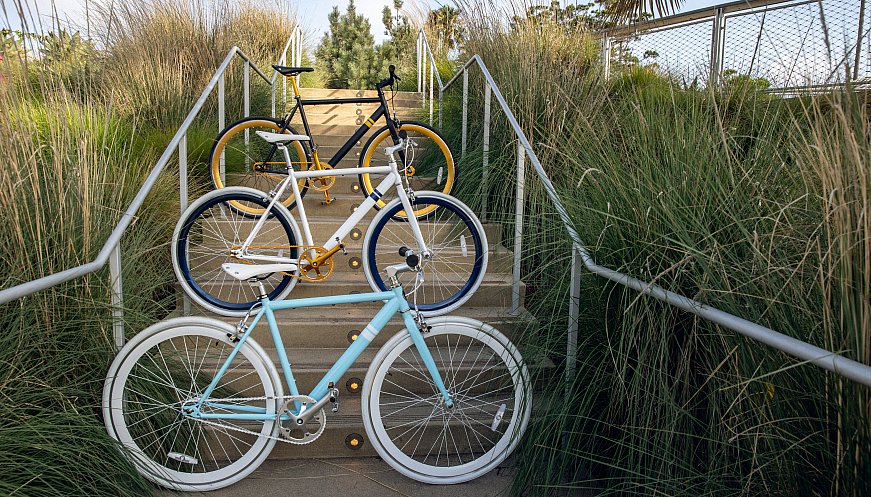 As many Ukrainians fleeing the Russian invasion arrive in Lviv, near the Polish border, the challenges of getting around the city increase. Buses and trains become more crowded and expensive, and gas for cars becomes scarce and more costly. So Lviv reached out to Mikael Colville-Andersen, founder of the urban bike consultancy Copenhagenize. Knowing that Denmark has a bike surplus, he formed a nonprofit that raises funds and will begin delivering truckloads of donated bikes this summer. His initial goal is 2,000 bikes in good condition and ready to ride, but he would like to see that number grow to 100,000 or even a million. Lviv, which has been working on a better bike network for years, will install more than 12 miles of new bike lanes with protective barriers. Other people in Ukraine need bikes and after Lviv, Copenhagenizewants to expand their project to the whole country where more than 8 million people are internally displaced.