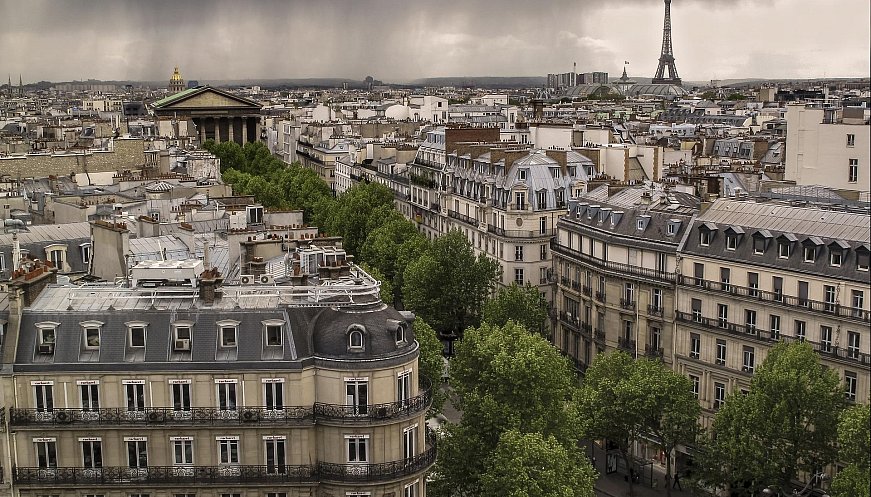 Paris is one of the largest cities in Europe. However, the landscape is dominated by concrete streets and buildings, with little space for nature to flourish. With the lack of plants -- which naturally cool the environments they inhabit -- heat waves can radiate throughout the city, especially during the summer. The temperature instability can also lead to unexpected floods and other natural disasters. However, the Paris Tree Plan, which came into action in late 2021, as well as IT specialist Enrico Fusto's nonprofit called Boomforest, plan to use urban planting techniques to reforest the Parisian landscape and lower the severity of heat waves in the coming years.