Man Reunites With Birth Mom after 20 Years, Finds Out They Work in Same Hospital 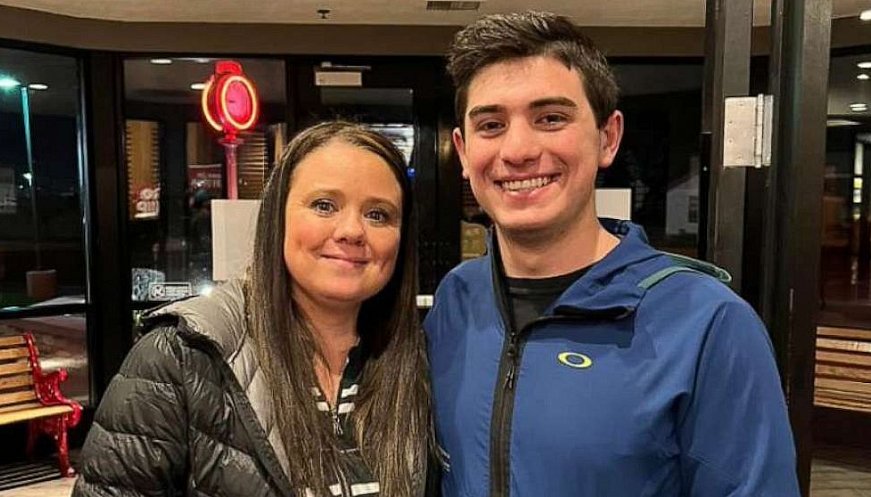 20 years ago, Holly Shearer put her baby up for adoption. As Benjamin Hulleberg, her birth son, came of age, he spent years and years trying to track down his biological mother, but to no avail. However, one fateful afternoon, Hulleberg got an Instagram message from Shearer, wishing him a happy 20th birthday. He recalls the experience, "I had been waiting for the past 20 years of my life and to imagine that it was finally happening was outrageous. It was a lot to take in." Later, after the two families reunited, Hulleberg and Shearer both realized that they even worked at the same hospital. We parked in the same garage, could have been on the same floor, had no idea that we were so close, she says.