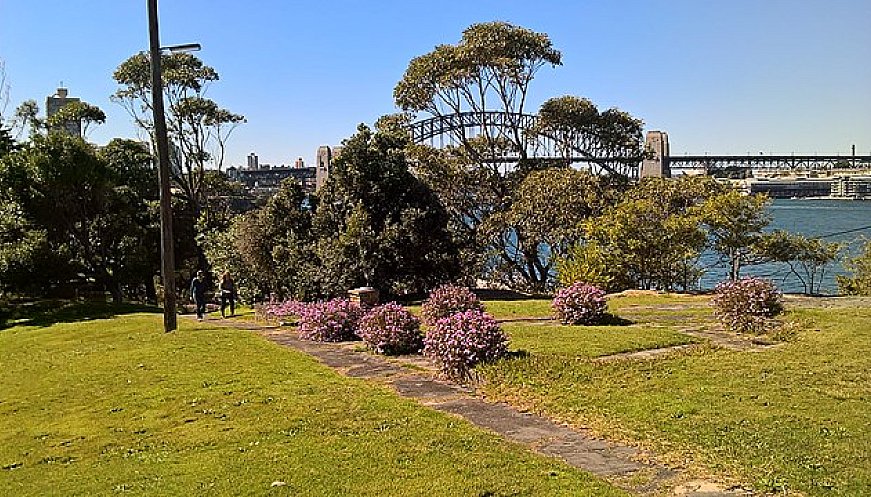 In a landmark move for New South Wales, Australia, the historical island of Me-Mel, also known as 'Goat Island', has been handed back to traditional owners for permanent ownership. Me-Mel, meaning 'eye' in Gadigal language, carries deep spiritual significance for First Nations people. "This is the cultural sacrament of the Eora - this is the dreaming place of Sydney," said Metropolitan Local Aboriginal Land Council CEO Nathan Moran. Its return is an important milestone in Sydney's recognition of traditional ownership. Me-Mel was a central part of the Boora Bira creation story, the great eel spirit that created Sydney Harbour, said foreign affairs minister Ben Franklin. The state government has committed $43 million to repair the island's infrastructure, remove contaminants, and upgrade its wharf and services. The goal is to open to the public in the next four years. We look forward to having this cultural place returned to us, operated by us, but for the benefit of everyone, says Moran.