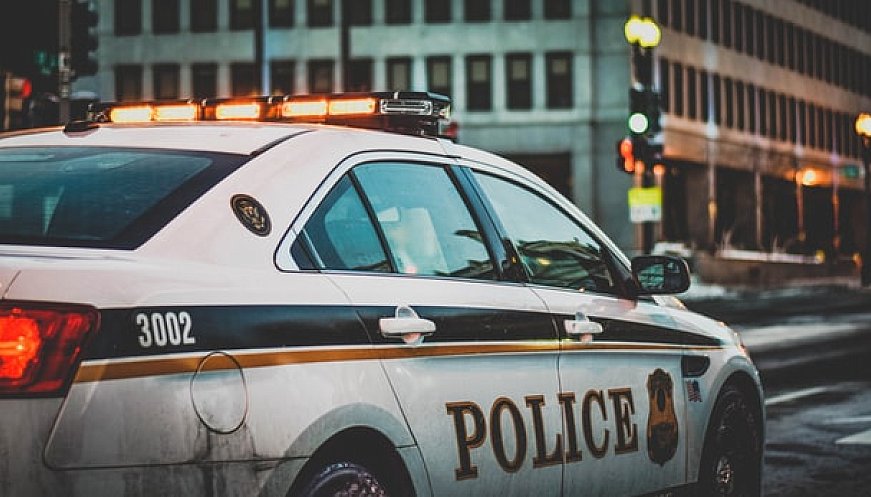 Brad Chin would likely not be a St. Paul police officer if Lou Ferraro didn't like chicken sandwiches. Chin was 17, leading the evening shift at Arby's where Ferraro ate his weekly sandwich, when he impressed the older man with how he dealt with customers and other staff. After Chin confided he wanted to become a police officer, Ferraro became his mentor, just as he had done for his three younger brothers and his uncle had done for him. Chin was accepted into the police academy in 2017. Now they are the kind of cops a 28-year-old "rising star" and a 58-year-old policing "legend" who model caring and dedication, says former St. Paul Police Chief Todd Axtell. Ferraro, the 2019 St. Paul Police Officer of the Year, and Chin, newly elected president of the Minnesota chapter of the National Black Police Association, work together every day. Chin now works with new officers through the police academy, guiding and advising 22 of its 66 members, and is a field training officer, working with cops new to the streets.