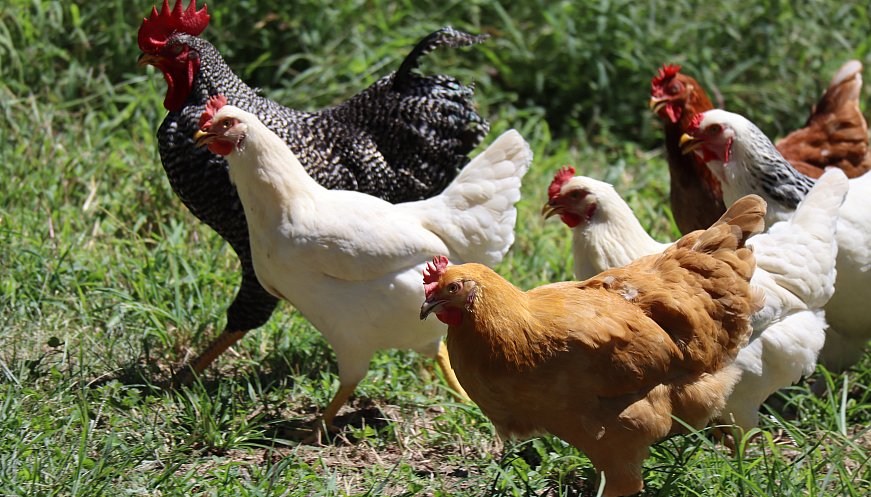 In four years, Zack Koscielny has already gotten used to "crazy weather" that delays planting across Manitoba: successive dry spells, flooding and cold, damp weather. He is reimagining his familys fourth-generation farm to restore soil health to buffer against the wild swings. Mimicking native prairie, his fields look "messy" as he intercrops, puts his pigs and chickens out on the pasture, and arranges for calves to be born outdoors. "Instead of all this 'woe is me' stuff, I think farmers have such an opportunity if they manage land properly and stop fighting Mother Nature," he says. After earning a degree in agroecology at University of Manitoba, he avoided monoculture-style grain production, choosing instead to run "five quarters," or 800 acres, that has seen Timothy grass and a variety of vetches return. "I think were front and center as far as having the ability to make change and make the difference."