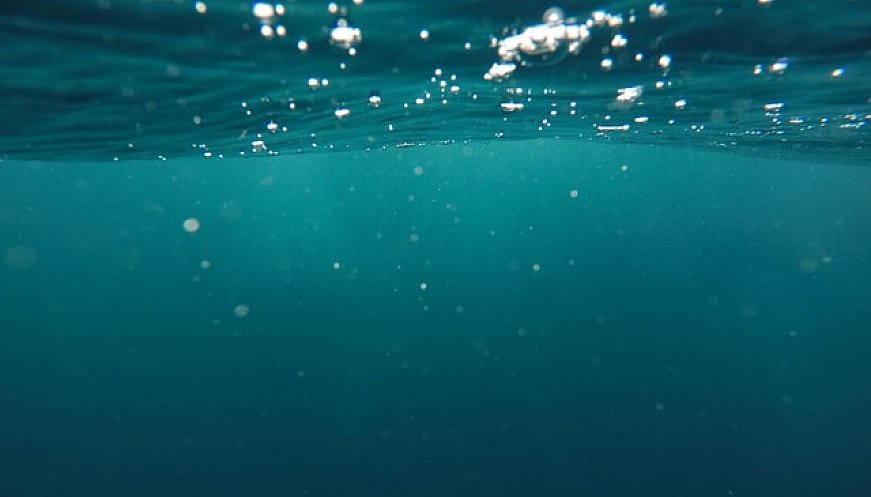 Japan has successfully tested a system that could provide a constant, steady form of renewable energy by using a subsea turbine to harness deep ocean currents. Kairyu, the 330-ton prototype is designed to be anchored to the sea floor at a depth of 100-160 feet. In commercial production, the plan is to site the turbines in the strong Kuroshio Current, which runs along Japan's eastern coast, and transmit the power via seabed cables. The Kuroshio Current could potentially generate as much as 200 gigawatts—about 60% of Japan's present generating capacity—and Ocean Energy Systems, an intergovernmental collaboration, sees the potential to deploy more than 300 gigawatts of ocean energy globally by 2050. Japanese heavy machinery maker IHI Corporations now plans to scale up to a full 2-megawatt system that could be in commercial operation in the 2030s or later.