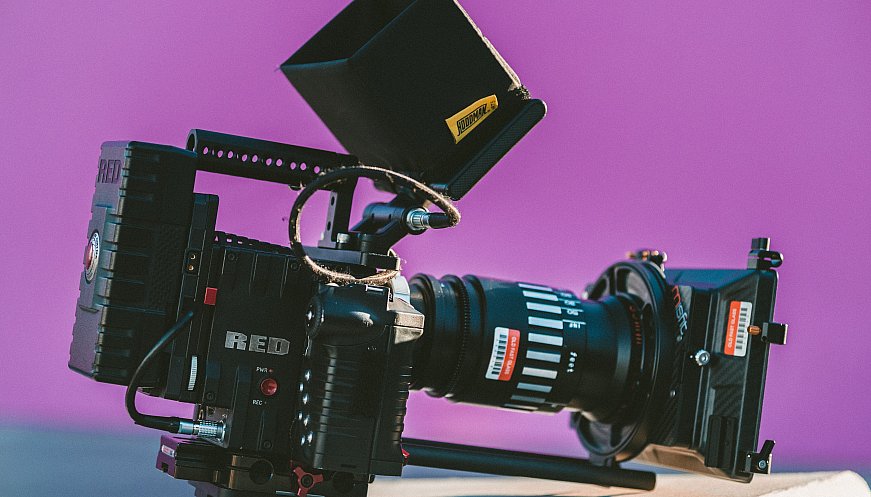 A new slate of 25 documentary films by African filmmakers called Generation Africa is making waves at international film festivals. STEPS (Social Transformation and Empowerment Projects), based in Cape Town, South Africa, wanted stories that offered images of Africans as being active change-makers who shaped their own destinies, whether they move within the continent, out of it, stay abroad, or return. The films present nuanced insider perspectives of people moving between African countries and from Africa, and several have won awards at top festivals. STEPS laid the groundwork for "impact producing" -- a design and implementation of a social change strategy with a film at its center. Audience engagements are held after a screening, aimed at influencing social change at individual, community, and policy levels. "The Last Shelter," for example, kicks off conversations with potential migrants and communities that pressure young people to migrate to support extended families.