Puerto Ricans Are Powering Their Own Rooftop Solar Boom 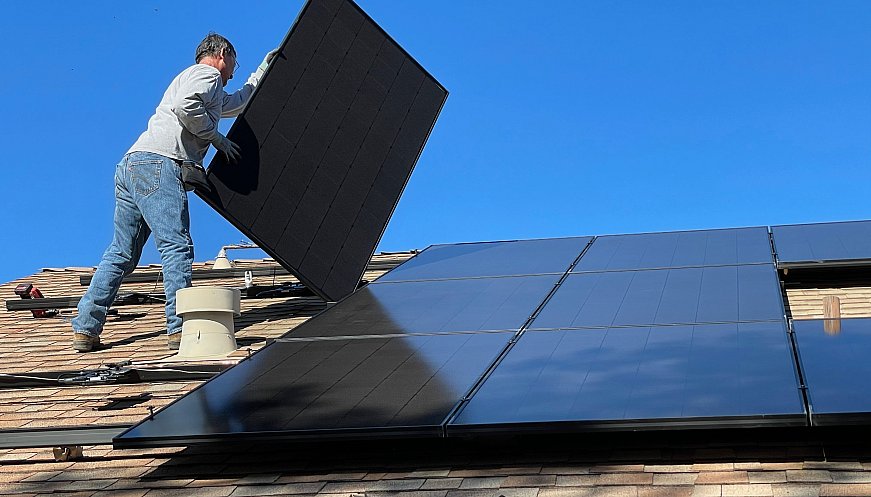 A rising number of Puerto Ricans are installing solar panels and batteries in their homes and businesses, fed up with the unstable electric grid, high electricity bills, and the state-owned utility's reliance on fossil fuels. As of January 2022, some 42,000 rooftop solar systems were enrolled in the island's net-metering program -- more than eight times the number at the end of 2016, the year before Hurricane Maria struck the island. Thousands more systems are operating but are not officially counted because they aren't connected to the grid. Spearheaded largely by residents, business owners, and philanthropies, the grassroots solar movement sweeping the island is happening despite headwinds from the territory's centralized utility. The transformation is happening at a scale that is very satisfying to see. We call this an energy insurrection. Even though in California and other states, you have incentives to help people [go solar], in Puerto Rico, we don't. And yet people are doing it here because we're confronting climate change in a hard way, and we're confronting a utility people can't rely on, said Arturo Massol Deya, professor at the University of Puerto Rico.