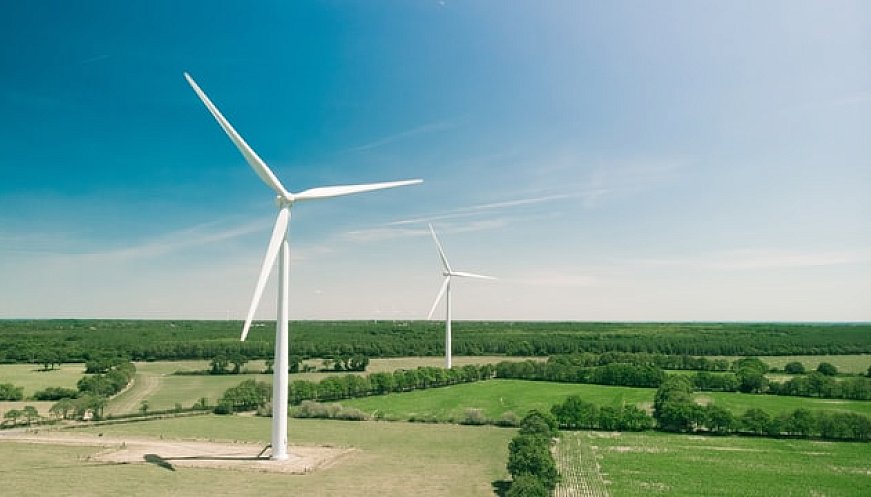 Building a 100 megawatt wind farm increases county-wide incomes in an average-sized US county by more than $300 per capita and median home values by more than $400, say researchers Eric Brunner and David Schwegman. They assessed 2,971 counties between 1995 and 2018; 465 of them installed wind turbines. Counties where wind energy was built saw a 5% increase in per-capita income and a 6.5% per-capita increase in gross domestic product. The GDP boost was about three times larger than in urban areas. Last year, wind power generated 9% of electricity in the US -- a huge increase from 1995, when wind power made up 0.1%. It provides jobs in building and maintaining the turbines, income to local landowners, and greater demand for local goods and services. Increased property taxes led to increased school spending by local governments. Positive results skewed towards those counties with larger capacity installations.