Rare Parrot Returns to the Wild after Near Extinction 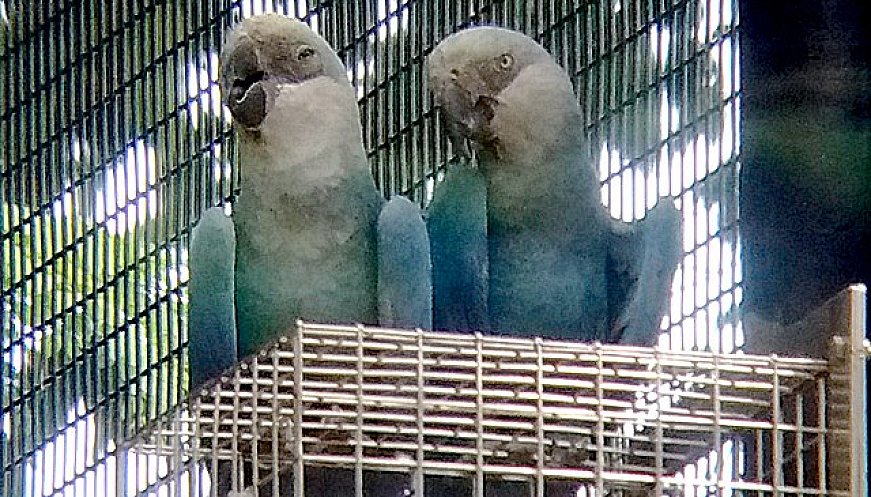 One of the world's rarest birds is making a comeback from near extinction. Twenty years since the last Spix's Macaw was seen in the wild, eight of such birds will be reintroduced to a reserve in Caatinga,northeastern Brazil. The Spix's macaw, a small parrot with blue feathers, disappeared in the wild due to illegal trade, hunting, and the destruction of its natural habitat. After years of work, ACTP --ba German NGO that works to conserve threatened parrots and their habitatsand the Pairi Daiza Foundation have bred a population of 180 birds. "In two weeks, normally, we will release the first eight Spix in the wild after 22 years of absence in their habitat," said Tim Bouts, zoological and veterinary director at thePairi Daiza Zoo in Belgium. If the experiment is successful, the Spix macaw will be the first bird species reintegrated into the wild by humans.