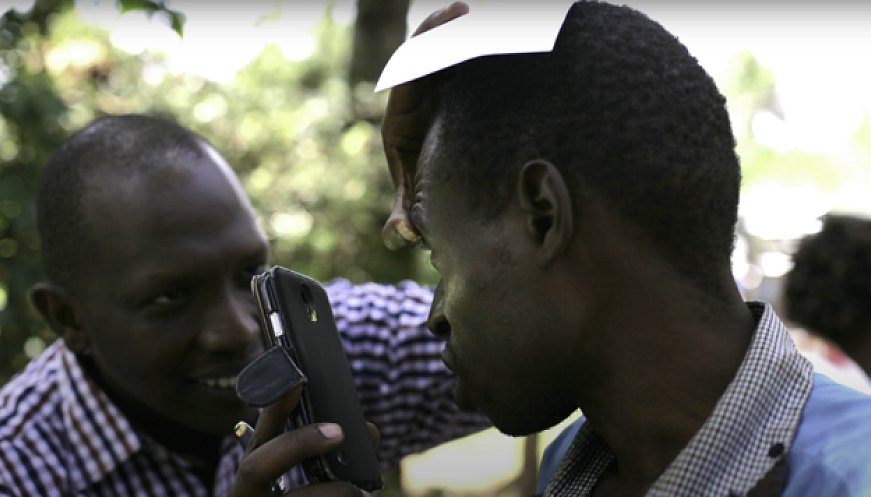 Togo has eliminated trachoma as a public health problem, joining Ghana and the Gambia as the third country in World Health Organization's African Region to do so. It is the only country to have won its fight against four neglected tropical diseases. Its trachoma control, which began in 1989, included specific control activities, community health agents who identified cases during door-to-door mass drug administration for three other endemic infections, awareness-raising about personal hygiene, and significant improvements in access to safe water and improved sanitation. While 13 countries have ended trachoma, it is still a public health problem for 43 countries with an estimated 136 million people living in endemic areas. The African Region has 85% of the global burden, but those needing treatment fell from 189 million in 2014 to 116 million as of June 2021. Trachoma, the leading infectious cause of blindness, is four times more common in women than men.