Solar-Coated High Rise Will Generate More Power Than It Uses 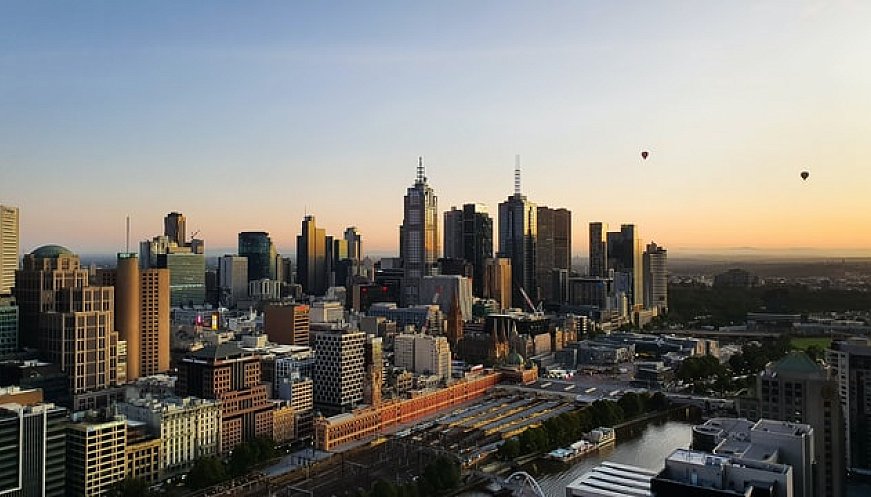 When completed next year, a new high-rise office building in Melbourne, Australia, will have a solar facade of 1,182 solar panels. With an additional rooftop solar, the facadewill sustain the building with renewable power and generate more renewable electricity than it uses. "The building is designed to be self-sustainable," says chief architect Pete Kennon. "We can harness electricity on-site and use it immediately." Each of the facade's glass panels has a thin film of solar cells built into it. Kennon chose a thicker and darker version of the facade to shade the building from the heat and to save on cooling costs. The building's heating and cooling systems will be entirely powered by its solar panels. "Collecting solar is a natural trajectory on our large-scale projects, particularly in locations that have great access to sunlight,"Kennon says.