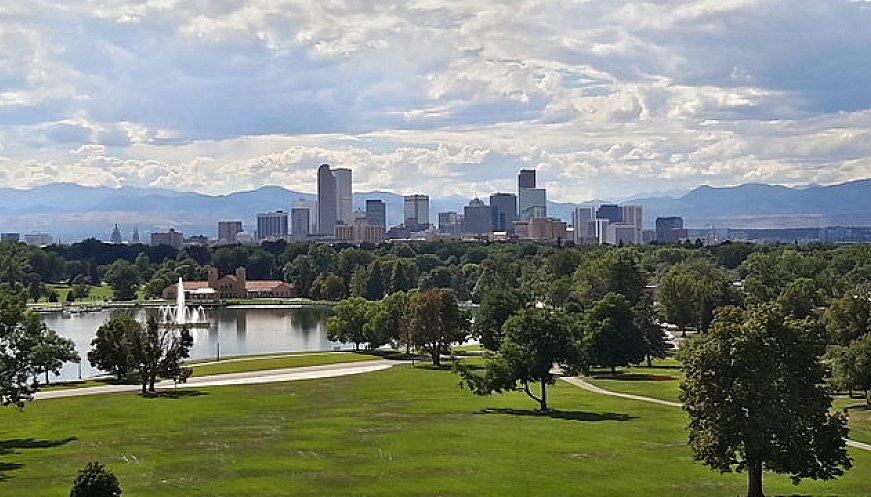 Denver's STAR program, which sends mental health professionals to certain non-violent 911 calls instead of to police, reduced crime by 34% while saving tax dollars, says a new study. Analyzing the pilot phase, Thomas Dee of Stanford University estimated there were 1,400 fewer criminal offenses as a result of STAR which began in 2020. In the neighborhoods that were focused on, lower-level crimes fell by 34%, there were fewer citations, and people were less like to re-offend, even during the program's off hours. "When the STAR team is there, that person is much less likely to be arrested," he said. "They are receiving health care instead of entered into the criminal justice system. Targeted lower-level crimes – think disorderly conduct, trespassing, etc. – fell dramatically in those downtown precincts relative to the other precincts where the program was unavailable." It would have cost the city nearly four times more to place people in the criminal justice system, the study found.