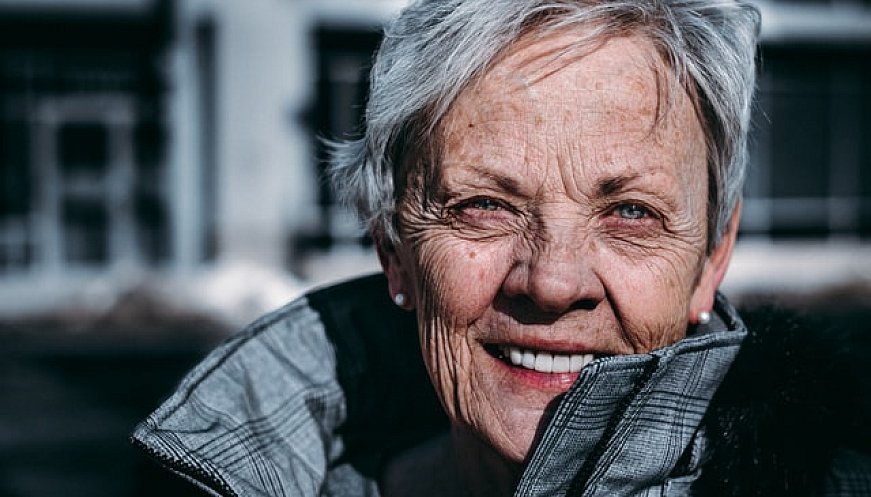 Women who are more optimistic are likely to live longer, and more of them are likely to live beyond 90, and this is true across diverse racial and ethnic groups, says a study led by Harvard public health researchers. Of 159,255 women, the 25% who were most optimistic were likely to have a 5.4% longer lifespan and a 10% greater likelihood of living beyond 90, than the 25% who were least optimistic. Lead author Hayami Koga said the results could reframe how people view decisions that affect their health. "Our findings suggest that there's value to focusing on positive psychological factors, like optimism, as possible new ways of promoting longevity and healthy aging across diverse groups. The researchers, who used data from the long-running Women's Health Initiative, found no interaction between optimism and any categories of race and ethnicity, and lifestyle factors accounted for less than a quarter of the association, indicating other factors may be at play.