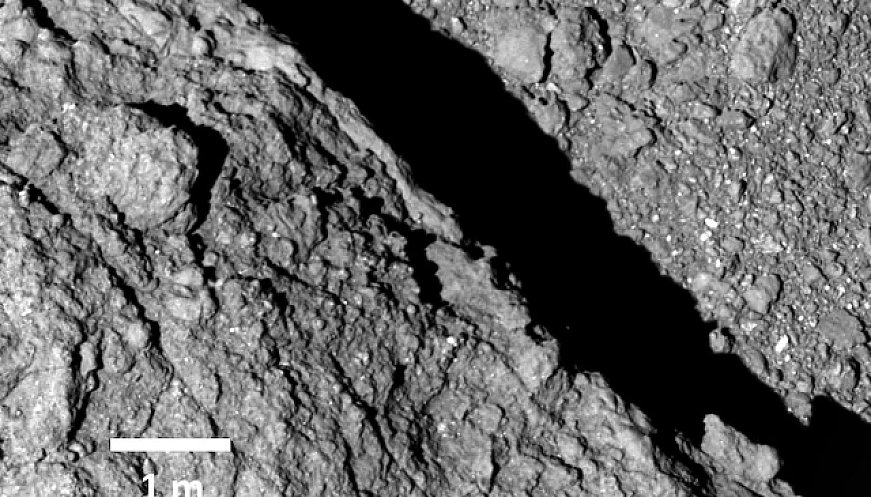 A Japanese space capsule that landed in South Australia 18 months ago is now helping scientists understand more about the creation of the solar system. Hayabusa2 traveled through space for six years, covering more than 5.2 billion kilometers to Ryugu and back, and carried back a canister with samples of dust and pebbles from the ancient asteroid. Months of analysis have found that Ryugu is similar to the sun's outer layer and was formed around the same time as the solar system: about 4.6 billion years ago. "So this is really pushing back into the earliest times of the solar system," says University of Queensland planetary scientist Trevor Ireland. The sample shows that Ryugu is very similar to the Ivuna meteorite which landed in Tanzania in 1938. Flinders University space archeologist Alice Gorman says the samples will help understand how life formed on earth and provide the bigger context needed to grapple with climate change.