Entertaining And Teaching In Ethiopian Communities Through Soap Operas 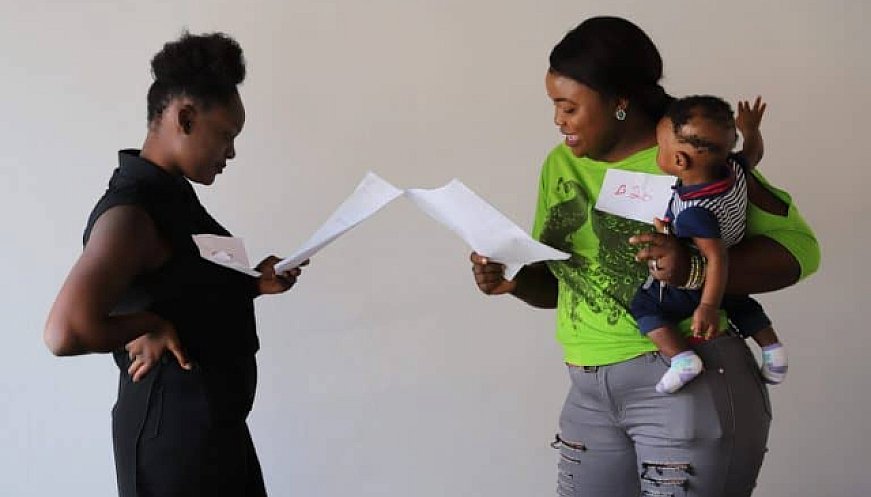 After a 14-year-old daughter was abducted on her way to school, raped, and forced to marry the man, her mother kept her 12-year-old daughter at home out of fear the same thing might happen. Then, in a soap opera broadcasted across Ethiopia between 2002 and 2004, she learned that such marriages are illegal. Villagers stopped them, and her daughter went back to school. Population Media Center, a US nonprofit, says such soap operas are a cost-effective way to create positive change in low-income communities. More than 40 shows in over 20 languages have reached more than 500 million people in 50 countries. Based on research done locally, local writers develop a plot with positive, negative, and transitional characters. The shows, using local language and local actors and set in rural and urban locations, are broadcast over at least a year. Feedback and real-life events are worked into the storyline. Between 2007 and 2009, in northern Nigeria, Ruwan Dare (Midnight Rain) reached 12.3 million listeners and led to 1.1 million people to adopt family planning. The show's cost per person for those who adopted family planning: 30 cents.