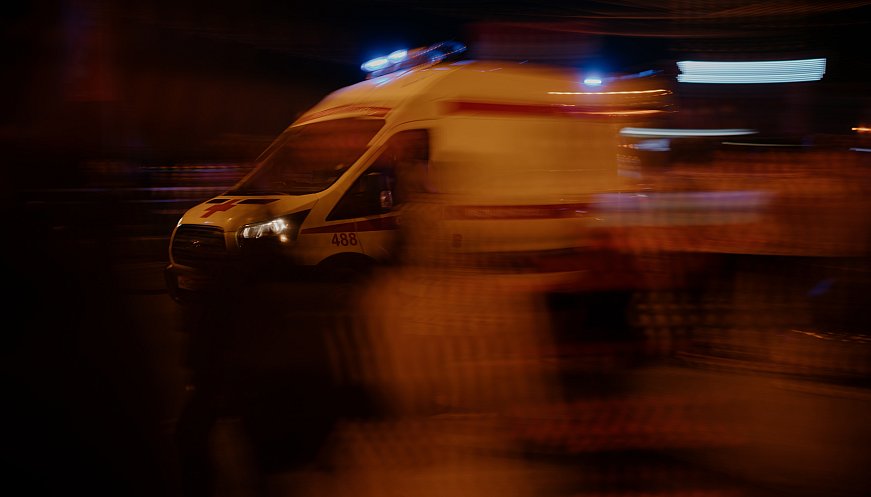 A Jewish school in Rio de Janeiro took in over 150 patients, many in sick beds, after a fire broke out in the Hospital São Lucas' laundry room, producing thick smoke. It made headlines across Brazil when hospital employees wheeled patients to the nearby TTH Barilan school. Founded in 1954, Barilan is an Orthodox institution affiliated with two synagogues, the Bnei Akiva youth movement and a kosher restaurant that is open on Sundays. "The hospital's emergency plan was successful, and so was ours, focused on chesed and love," said TTH Barilan's president Rafael Antaki. "Families came to help and did not even talk about exposing their children's health and security, with the simple goal of helping the lives of people they didn't even know. This is education. This is Torah, love your neighbor as yourself," said Viviane Cohen Schvartz, an ex-student and mother of two children at the school.