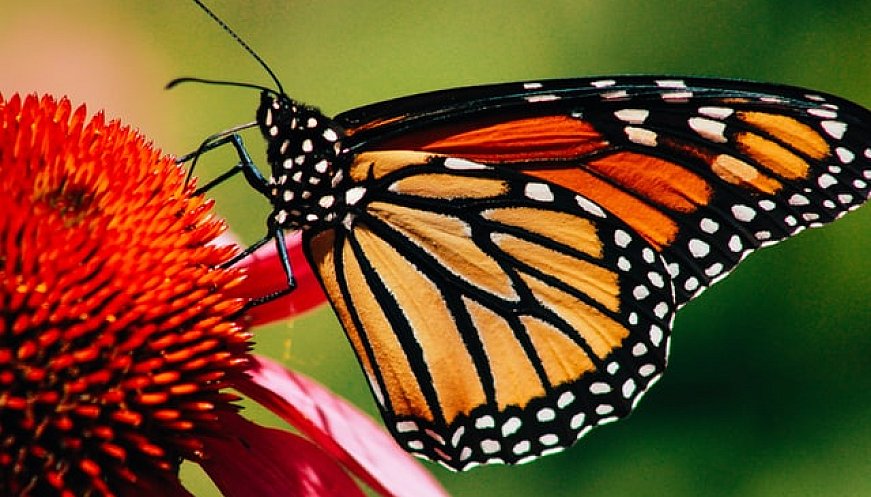 Monarch butterflies are not endangered, but they may be moving away from migrating in the fall as the world warms. The largest, most comprehensive assessment to date shows that the population has remained stable over the past 25 years due to summer growth making up for losses in migration, the winter weather, and a changing environment. "It goes against what everyone thinks, but we found that they're doing quite well," says Andy Davis from the University of Georgia. Observation made by citizen scientists during the annual US butterfly count between 1993 and 2018 show that monarch populations grow by an average 1.36% per year. "What that means is that the winter colony declines are almost like a red herring," Davis says. "They're not really representative of the entire species' population, and they're kind of misleading." However, there are some once widespread butterfly species that are now in trouble, the researchers say.