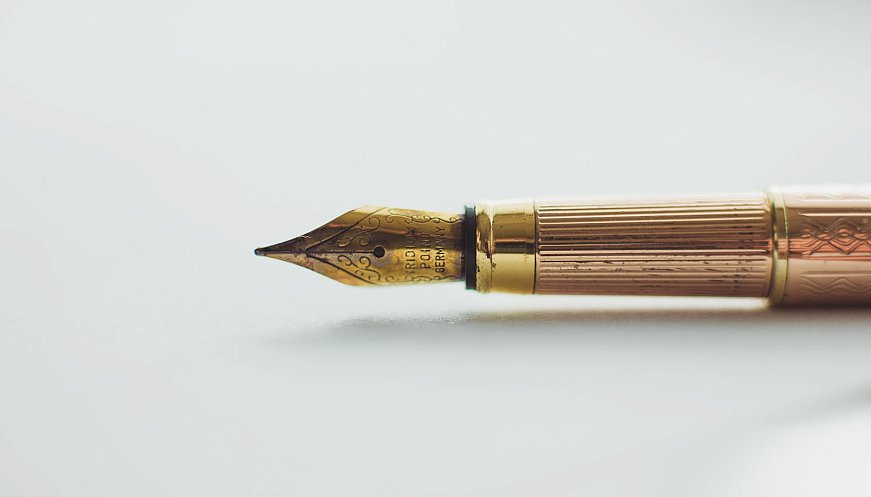 The Cherokee Nation has signed a historic self-governance agreement with the US Department of Transportation, allowing one of Indian Country's largest tribes to plan and oversee its own road construction planning and transit projects without having to seek federal oversight. It is the first tribe to enter into such an agreement. "We hope this is what the future looks like for Indian Country," said Polly Trottenberg, Deputy Secretary of Transportation. As part of efforts to reduce its carbon footprint, the tribal nation recently bought two electric buses and built one of Oklahoma's first solar canopies to charge its electric fleet and electric cars driven by staff and visitors. Its two electric transit buses and new charging stations were purchased through a $1.5 million grant awarded to the tribe in 2018. It also has an electric school bus.