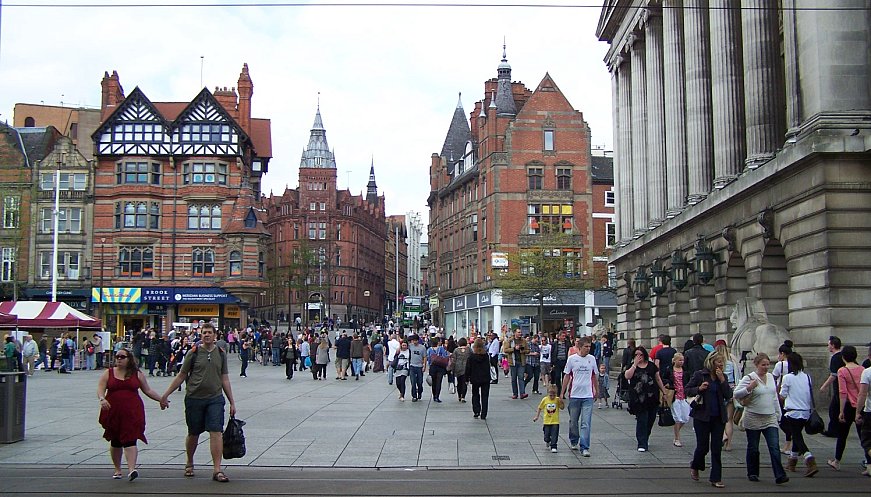 The English city of Nottingham, once a coal industry hub and home to Britain's last working coal power station that will shut down in 2024, says it is on track to become carbon neutral by 2028. It will become the country's first city to reach net zero. In 2020, the city council launched a plan to cut or offset all carbon produced within the city in less than a decade. Plans to slash emissions include retrofitting thousands of houses to be energy efficient, installing solar panels on nearly 5% of homes and introducing buses that run on electric power or biogas. It also plans a host of micro schemes, from more vegetarian options in schools to persuading residents to cut down on car rides and eat less meat. Residents can win prizes via a "Green Rewards" app, released in October in collaboration with the city's universities, if they cut their own footprint by such actions as choosing bikes over cars or taking shorter showers.