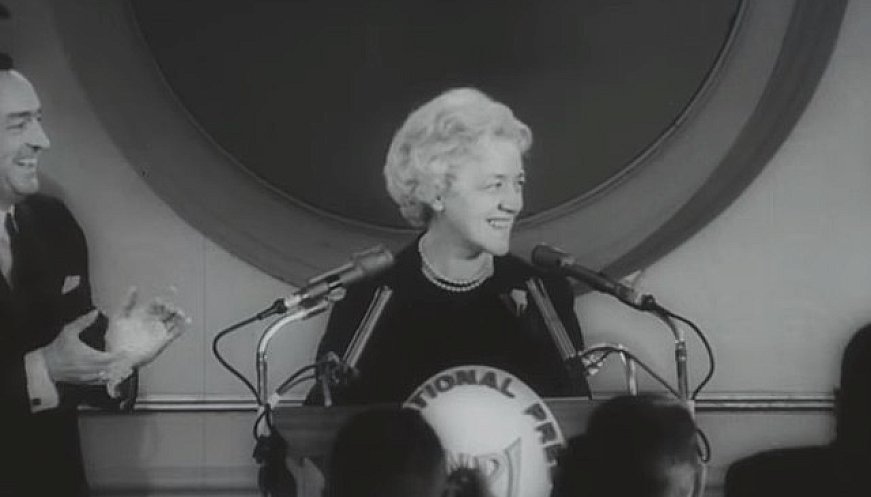 For the first time in more than 230 years of US Senate history, two rooms have been formally named in honor of women— Barbara Mikulski (D-Md.), who retired in 2016 as the longest-serving female senator, and the late Margaret Chase Smith (R-Maine), first woman to win election to the House and the Senate. "Architecture tells a lot about the Senate and its views on women," said Mikulski, who served for 30 years and became the first woman to chair the powerful Appropriations Committee. As more women were elected, she began hosting regular dinners for female senators and special guests. While 24 women now serve in the Senate, things were different when Mikulski arrived in 1987. There was, for example, no women’s restroom near the Senate. Senators Amy Klobuchar, Susan Collins, and Lisa Murkowski have worked to elevate female figures around the Senate.