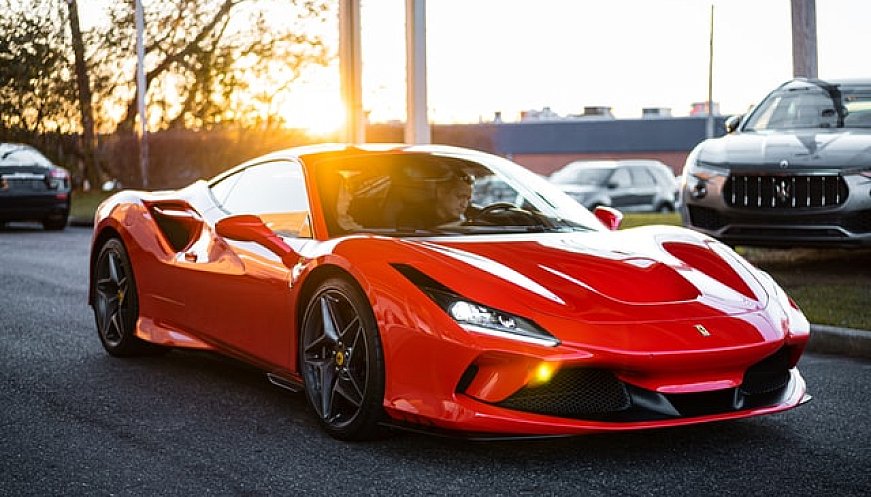 Electric and hybrid models should make up 80% of Ferrari's sales by 2030, the luxury carmaker has told investors. Chief Executive Benedetto Vigna said Ferrari will launch its first electric model in 2025, one of 15 new models between 2023 and 2026. Ferrari expects fully-electric cars will make up 5% of sales in 2025 and 40% in 2030. Hybrid models are expected to rise to 55% in 2025 from 20% in 2021, before dropping to 40% in 2030. Ferrari, whose cars start at around 210,000 euros ($219,282.00), will develop its own electric motors, inverters, and battery modules at its plant in Maranello, Italy, while outsourcing non-core components. This September, Ferrari will unveil its first sport-utility vehiclepowered by its gas-guzzling trademark 12-cylinder engine.