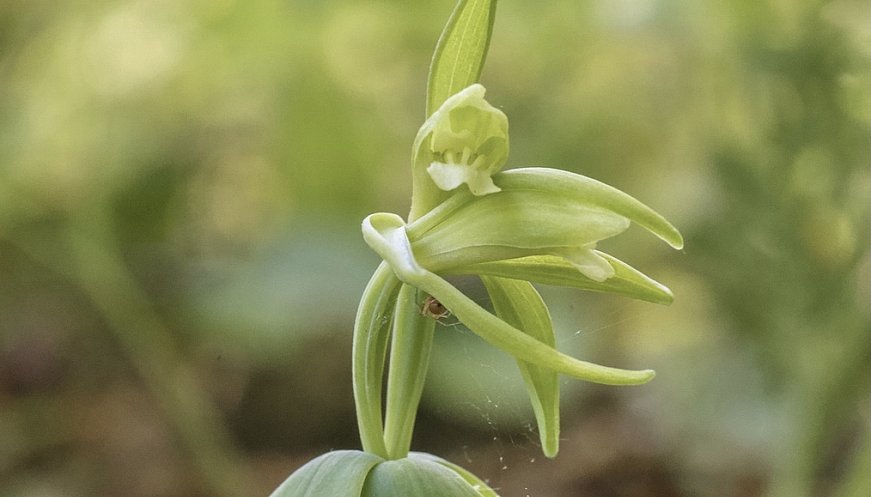 A previously considered locally extinct orchid species, the small whorled pogonia, was discovered in Vermont for the first time since 1902 by community scientist Bob Popp. The botanist mentioned that coming across this species gives him hope that the plant losses caused by climate change over the past century can be regained. “The fact that this plant evolved over hundreds of thousands of years, and it’s rare everywhere, and the fact that it’s still hanging on is pretty darn neat,” says Popp.