Stranger Helped Family Escape Nazis, One Went On To Win Nobel Prize and Never Knew It 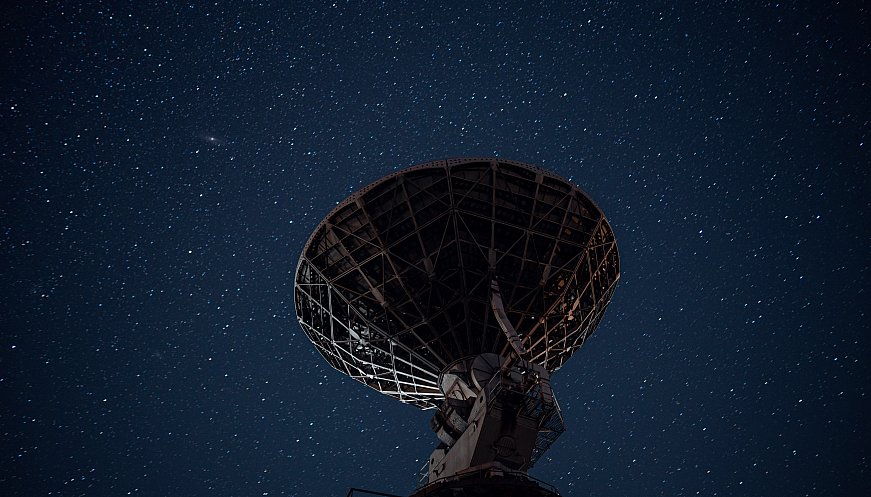 What would you do if in the middle of the night, a stranger asked you to legally declare your financial support for an immigrant family that you would never meet and hadn't even arrived in your country yet? That was the proposition that Barnet Yudin, a Russian-American Jew, faced one night in 1938 when a stranger, who was going door-to-door, appealed to the man asking if he could help a Jewish family from Germany flee to North America. Yudin was asked to sign an affidavit of support for an entire family, saying he would financially keep them afloat if needed. He had to reveal banking information, his net worth, and monthly income, to help the Penzias family secure immigration visas, likely sparing them from Nazi concentration camps. He did this and was promised that the family would never contact him. Because of Yudin's kindness, the Penzias family made it to North America. One of the sons, Arno, became the physicist that discovered the Cosmic Microwave Background one of the strongest pieces of evidence supporting the Big Bang Theory, for which he won the Nobel Prize. Arno's son David recently came across some old family papers, including a copy of the affidavit from Yudin and all the bank papers he provided to certify it. David did some sleuthing and contacted Yudin's family; the families got together and exchanged memories. "None of these people would exist today without Barnet Yudin," said David, referring to Arno's family and emphasizing the difference that Yudin's choice made.