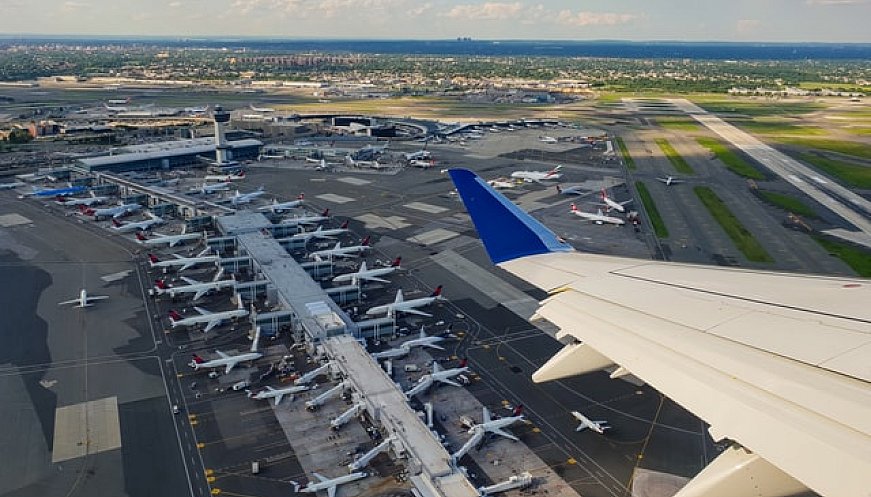 With his pilot uniform on, Todd Smith looks like he is about to fly somewhere exotic. But now he only wears it when he’s discussing the climate emergency. He always wanted to be a pilot and spent more than £100,000 (about $122,600) on training before flying for airlines. But when his medical license to fly was revoked after he contracted Lyme disease, he backpacked across southeast Asia and South America and became uneasy as he saw the impact of climate change and mass tourism. He set up Safe Landing, an organization for climate-concerned aviation workers that urges industry leaders to be honest about the ‘total environmental impact of flying’, realistic about the limits of technology to solve it, and transparent about regulations needed to reduce emissions. “We need to reconnect as a community," he says. "All solutions are achievable if we work together on this as a collective; we often see the best in humanity in a crisis.”