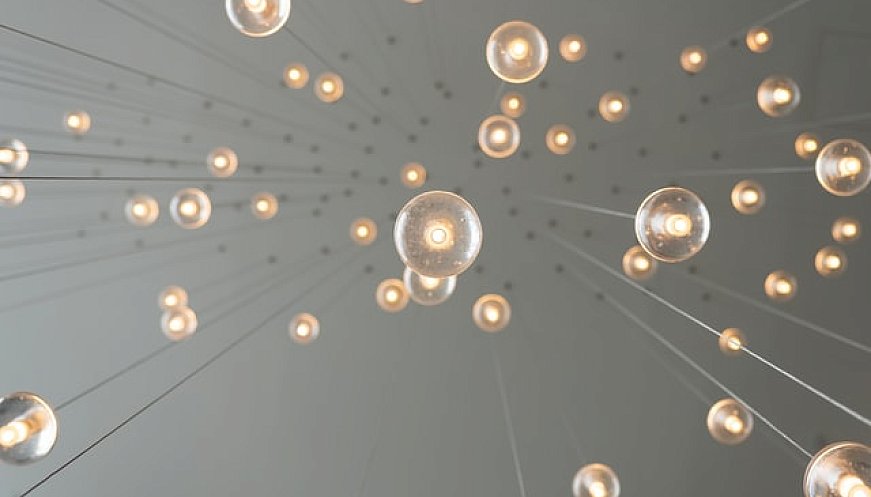 Scientists have developed a revolutionary cancer treatment that lights up and wipes out microscopic cancer cells, enabling surgeons to effectively target and destroy the disease. A multidisciplinary team of engineers, physicists, neurosurgeons, biologists, and immunologists from the UK, Poland, and Sweden designed therapy which makes cancer cells glow in the dark. This helps surgeons remove more of the tumors, and then kills off remaining cells within minutes after the surgery ends. In a world-first trial in mice with glioblastoma, an aggressive brain cancer, scans showed that even the tiniest cancer cells lit up. Trials showed the treatment triggered an immune response that could prime the immune system to target cancer cells, suggesting it could prevent glioblastoma coming back after surgery. Experts believe it will become the world's fifth major cancer treatment after surgery, chemotherapy, radiotherapy, and immunotherapy.