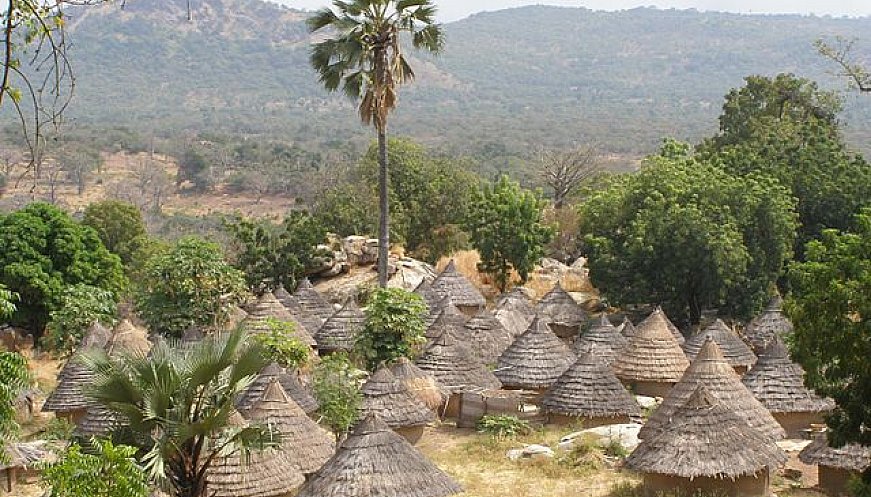 Benoit Fader Keita never intended to make electro music. But after a sell-out first show in Dakar, he believes it can help save his beloved but endangered language along with his peoples' stories. Mnik is now spoken by fewer than 4,000 Bedik people in southeast Senegal. Keita, who has gigs coming up in Paris and Berlin and will soon release a four-track EP called Farkoko (Mnik for "chameleon"), narrates Bedik folklore over the techno. In Bandafassi, home to the Bedik community since the 13th century, people are grateful. "If the Mnik language continues to survive, it will be largely down to him," says elder and blacksmith Tama Fun Keita. Mnik is not taught in schools, and economic migration means that the Bedik community must use other languages. "I dont want to witness the death of my language and culture," says Keita. "That would make me complicit."