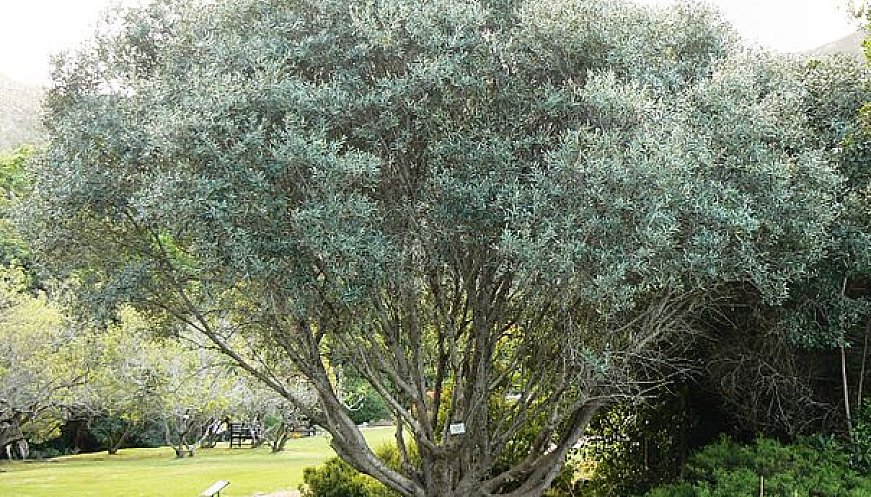 Giant drones are the latest weapon in an ongoing war against the invasive African olive tree in an Australian city. The woody weed had covered almost 20% of the 416 hectare Australian Botanic Garden in Sydney, before a concerted effort began to remove it. The drones are planting seeds of trees, shrubs, and grasses on a steep ridge in the park from which 85% of the African olive has been cleared. The start-up Air Seed says its drones can plant up to 40,000 seeds of a day, 25 times faster and 80% more cost effectively than traditional planting methods. The drones are being funded from an Australian Research Council grant as part of a study led by Western Sydney University. Air Seed hopes to raise $10 million in capital later this year and plant up to 100 million trees a year by 2024. The 36-kilogram drones were built with off-the-shelf technology, but programmed to identify where not to plant seed pods.