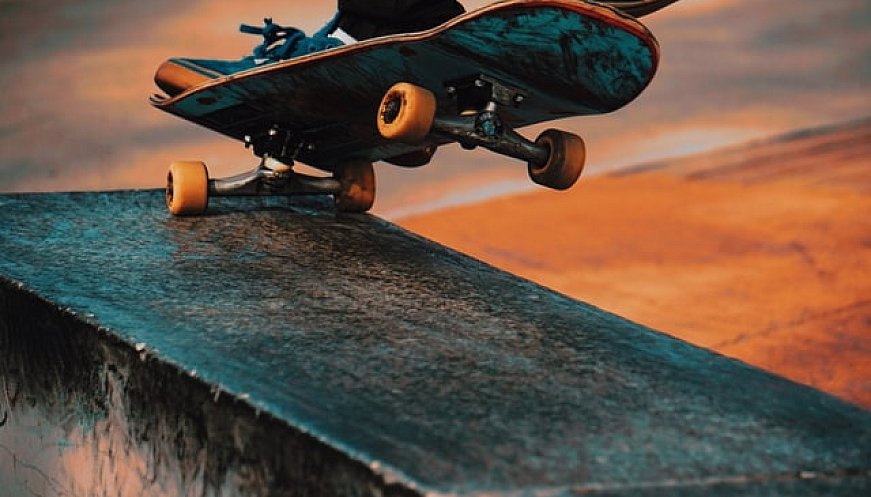 Over the past three months, Brit Oliphant and her boyfriend have given more than 50 skateboards and surfboards to underprivileged kids in Hawaii, donated by people who share their unused equipment with Boards 4 Buddies, her grassroots organization -- and they are just getting started. The story began with Seth, one of her fourth grade students. He was shy and she struggled to connect until his face lit up the day she showed a clip of skateboarders in California. But after she invited him to join her at the skate park after school, she learned he didn't have a board. In California for spring break, she told the story to her friend Zach Miller, a professional skateboarder, who offered a few gifts including a skateboard. What began as a good deed for one young boy blossomed -- Zach would collect used equipment at his shop and ship it to Brit in Hawaii. Before the school year ended, Boards 4 Buddies found boards for Seth's younger brother and sister so they can spend the summer skating together.