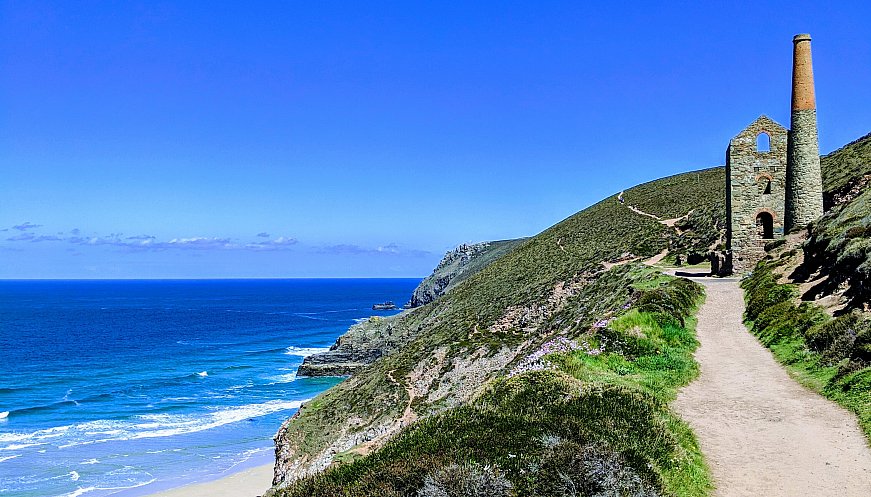 The environmental evangelizing of a retired mechanical engineer, Brian Piper, is bringing a revolution in renewable energy to the streets of a small Cornish village named Stithians. In 2017, Piper formed the Stithians Energy Group and circulated information around the local parishes about how people could reduce their carbon footprint. "We talked about climate change, from the very basics right through net zero Britain. One of the few things we featured was heat pumps," he said. One of the group members worked for Kensa Utilities, whose factory, three miles from the village, is the only UK producer of heat pumps. When the company applied for funds from the EU’s European Regional Development Fund (ERDF) to pursue the idea of using ground-source heat pumps to source energy, villagers of Stithians wrote in support of its application. Known as Heat the Streets, the project has been given £6.2 million (about $7.5 million) from the ERDF. Hundreds of homes—new-build, older homes, and bungalows—in three areas of Cornwall will be linked up to the new system of underground heating.