Blue Whales Back on California Coast 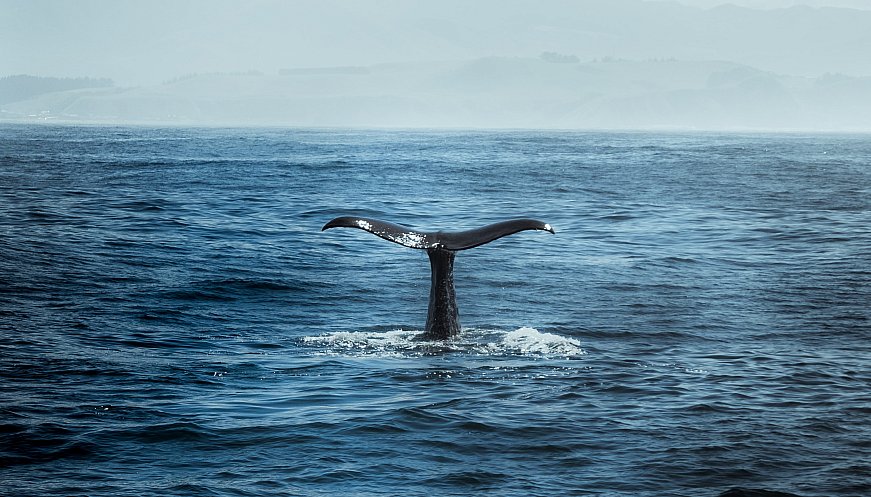 Blue whales, the world’s largest animal, have been spotted off the Southern California coastline with calves frolicking alongside. Blue whales can reach up to 100 feet long and feed on 2 to 4 tons of krill a day, moving from south to north as they follow the krill. The calves add an extra element of excitement. While adult blue whales are typically focused on feeding, diving deep for long periods to scoop up krill, the babies stay near the surface and wait for their mom’s return, at times curiously drawn to the boats. One boat captain, Stacie Fox, got photos of a calf playing in the water, with the mother whale nearby keeping a close watch. Blue whales have made a 'miraculous comeback' thanks to regulations that better protect them. Once hunted to near extinction, an estimated 20,000 blue whales swim in oceans worldwide, with 2,000 or so coming to feed near California during summer months.