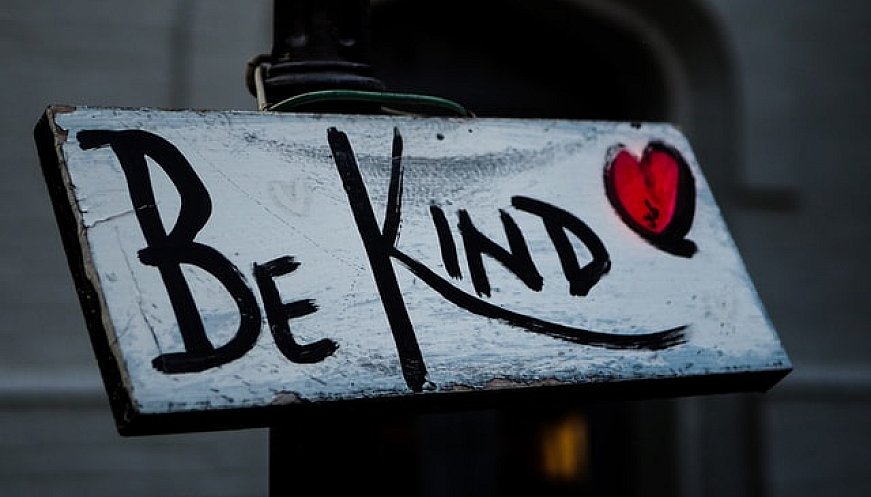 Devon Lipscomb was on his way home on the bus in mid-June when he noticed a visually impaired man having trouble finding his stop. "Don't worry about it," the bus driver told the man. "I'll get you to your stop." At the man's stop, the driver got out of his seat, helped the man across the street, and ran back to the bus. Lipscomb recorded the interaction on his phone and later got the driver's permission to share it. "It just made my heart warm," he said, adding that in 15 years of taking the bus, he hadn't seen this happen before. "We love seeing operators going above and beyond to help the citizens of Winnipeg," said Megan Benedictson of Winnipeg Transit. "If everyone did those kinds of things all the time, this world would be a lot better place," says Lipscomb.