Fire-Ravaged Village Could Be Powered by Solar Sidewalks 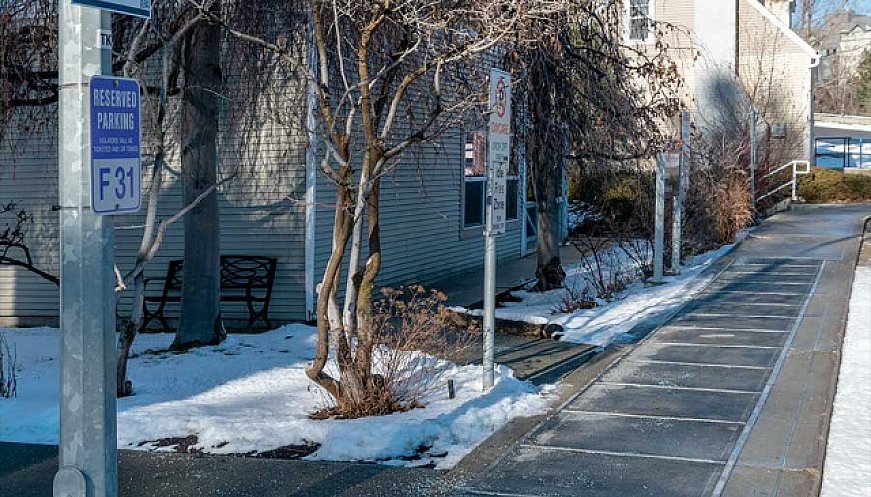 Although destroyed by wildfire last June a day after a record temperature of 49.6 degrees Celsius, the British Columbian village of Lytton plans to rebuild as a net-zero emissions community powered by a new technology called "solar sidewalks." Solar Earth Technologies of Vancouver makes hardened solar panels that can be fitted into sidewalks, trails, bike paths, driveways, and parking lots. Altogether, they could produce enough power to make the entire town net-zero, says CEO Douglas Matthews. A driveway with a solar sidewalk can power an entire house and charge an electric vehicle. Solar Earth's sidewalks are being used by Thompson Rivers University in Kamloops, B.C.; Tampa, Florida; and in China and South Africa. Rebuilding could begin as soon as next year.