He Planted a Sequoia to Offset His Carbon Footprint, Now It's a Business 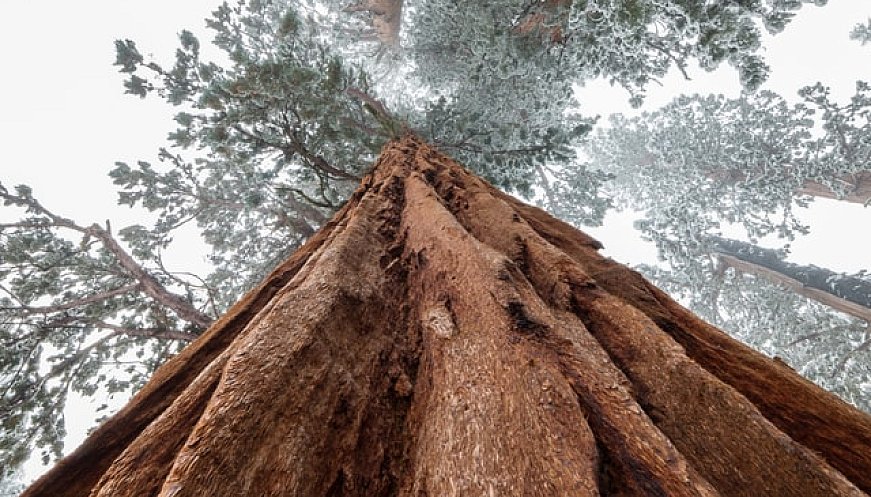 Henry Emson planted his own California Sequoia tree so "my carbon footprint is accounted for." Then he planted a giant sequoia sapling for each member of his family. Now it has turned into a business, with 700 small sequoia saplings growing in groves across the UK. One Tree One Life buys land where the giant trees can grow together in safety. Sequoia roots spread outward rather than downward, holding on to each other, so the biggest ones are always surrounded by others. While sequoias are native to the United States, growing 3,200 feet above sea level on the western slopes of the Sierra Nevada mountains, they can also grow elsewhere. Henry Emson wasn't the first Brit to cultivate them. Some California sequoias have flourished since the first seeds arrived in Great Britain in 1853, and are bigger than anything else on the island.