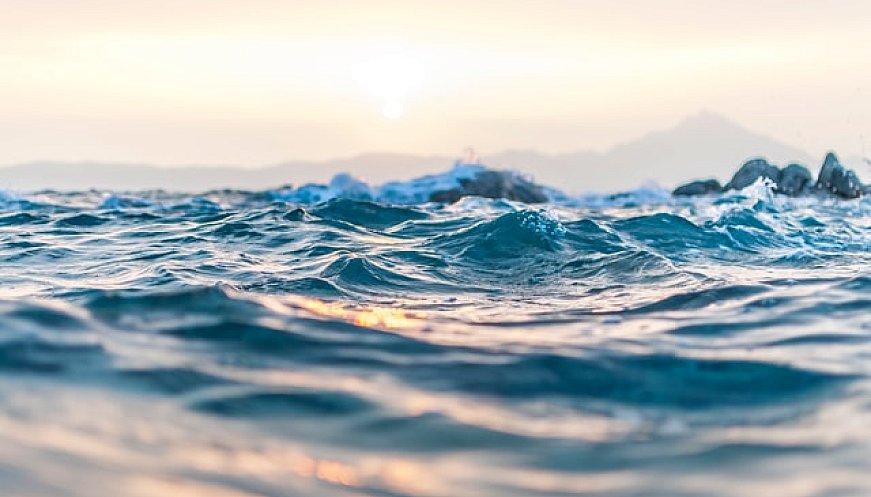 A raft of new marine protection projects has received funding from the UK government’s Blue Planet fund of £500 million (about $596 million), including projects to help protect the economies of small islands and developing countries, protect biodiversity, and prevent plastic pollution from entering oceans and coastal areas. The announcement at the UN Ocean Conference was described as a “significant step forward” in a broader mission to protect at least 30% of the world’s oceans by 2030.“The world ocean is in crisis and we have reached a turning point,” said Lord Zach Goldsmith, Minister for the Pacific and International Environment. Launched at last year’s G7 Leaders Summit, the Fund is already helping developing countries and vulnerable coastal communities around the world adapt to climate change and build a sustainable, thriving coastal economy.