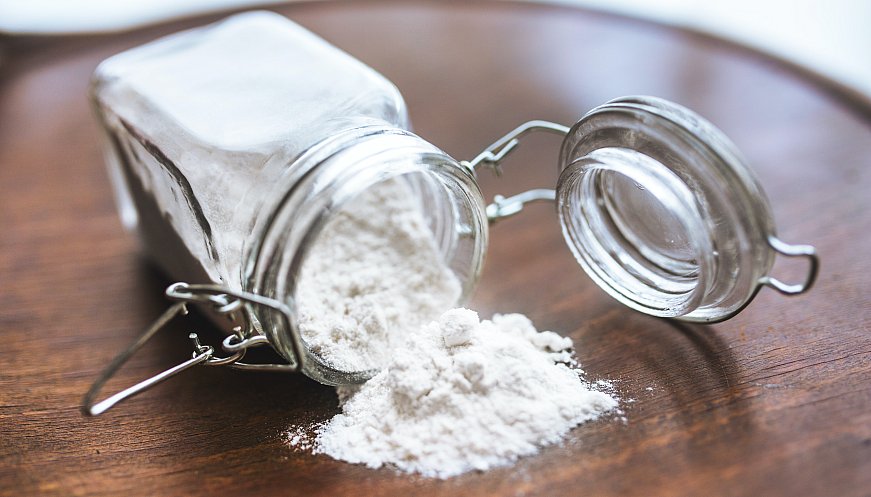 The biggest carbon capture project in the United Kingdom opened in late June, using carbon dioxide to make sodium bicarbonate for dialysis machines, pharmaceutical tablets, and baking soda. The UK’s climate change advisers view carbon capture and storage (CCS) as a "crucial" technology for reaching net-zero emissions. The new Tata Chemicals Europe (TCE) plant at Norwich in northwest England is currently on track to capture about 36,000 tons of carbon dioxide per year. Eventually, this will rise to 40,000 tons, which is about 11% of the facility’s emissions. The carbon dioxide is captured from a gas-fired power plant at the facility, but it isn’t stored; rather, it is purified and turned into liquefied carbon dioxide to make sodium bicarbonate. "Effectively we are making our own raw material," said Martin Ashcroft of TCE. TCE previously bought most of its carbon dioxide from one of the UK’s two biggest fertilizer plants.