Bold Bets To Help People Move from Jail into Tech 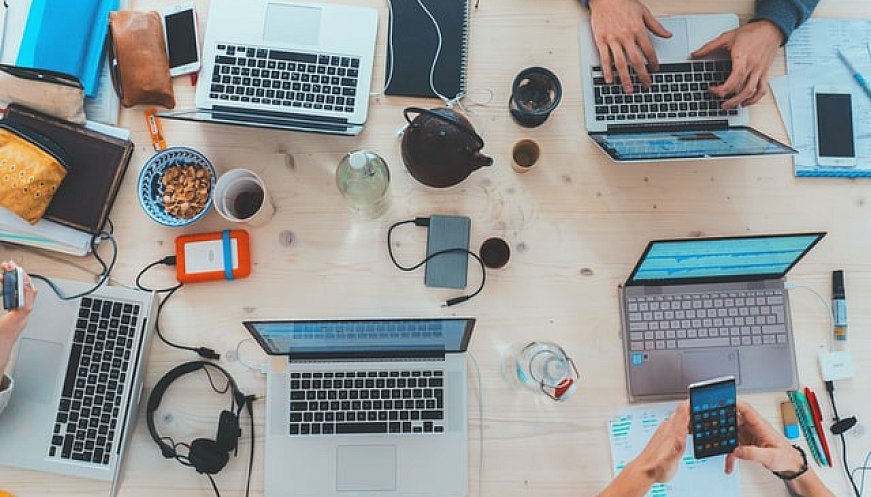 An expanding list of tech companies want to help people become tech workers once they leave jail. Slack for Good was formed in 2015 to get underrepresented people into the tech sector and since 2018, it has focused on formerly incarcerated people through the nonprofit Next Chapter, which was incubated at Slack. After four years and 30 successful placements, Next Chapter says its training and apprenticeship program works. Now Slack is partnering with the Aspen Institute to launch Rework Reentry. It will produce a "tactical playbook" for companies, organize events between tech leaders and justice-reform advocates, and launch a series of short documentary films about life after incarceration. Next Chapter says the need is for well-paying jobs because many people wind up in jail after generations of poverty or incarceration. "We’re already seeing apprentices from our first cohort . . . buying homes, starting families," says executive director Kenyatta Leal. "They’re already teaching other family members how to get into software engineering as a career path.”