Amazing Tree Whose Seeds Produce a Substitute for Olive Oil 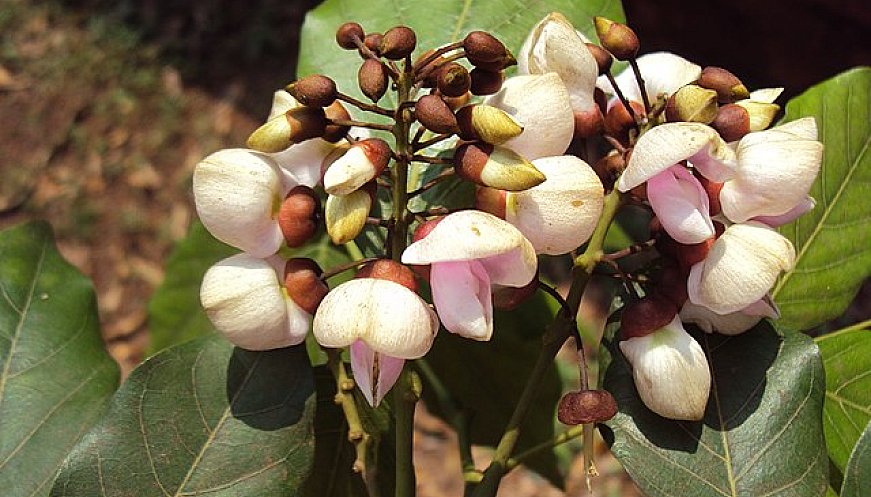 Pongamia is a self-sufficient, heat-tolerant, drought-tolerant, tropical tree that can produce monster yields of beans packed with protein and oil on marginal land. And its oil turns out to be a substitute for olive oil. The story, with many twists and turns, began when business student Naveen Sikka visited India in 2009 on a quest for sustainable biofuel, and created a company to promote biofuels with US farmers. After de-bittered pongamia oil turned out to be a substitute for olive oil, Terviva partnered with food giant Danone to develop pongamia as a non-GMO alternative to soy and palm oil. The first products featuring its ​"Ponova oil" could hit the market early next year. But because it did not catch on with US farmers, Terviva began paying impoverished Indian farmers to pick the more than 1 million tons of pongamia seeds from wild trees. Already it has produced 5,000 tons of beans, enough to take Ponova oil to market, while injecting $2 million into impoverished rural areas in India.