Finding The Magic in Math, She Solves a Very Old Question 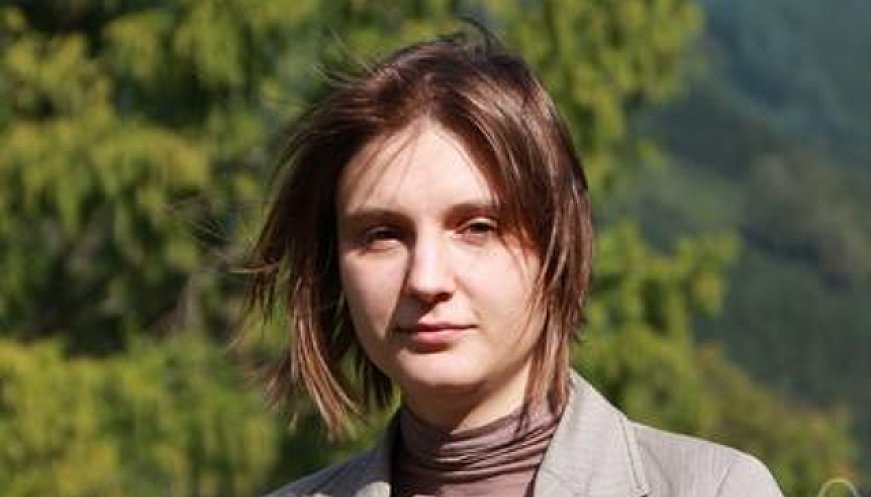 Just weeks after Maryna Viazovska learned she had won a Fields Medal -- the highest honor for a mathematician -- Russian tanks and war planes attacked Ukraine, her homeland. Viazovska, just the second woman to win the Medal, accepted it at the International Congress of Mathematicians in Helsinki, Finland. The ceremony was moved from Russia after the invasion. The IMU cited Viazovska’s many mathematical accomplishments, in particular her proof that an arrangement called the E8 lattice is the densest packing of spheres in eight dimensions. Viazovska “manages to do things that are completely non-obvious that lots of people tried and failed to do,” says mathematician Henry Cohn. “She does them by uncovering very simple, natural, profound structures, things that nobody expected and that nobody else had been able to find."