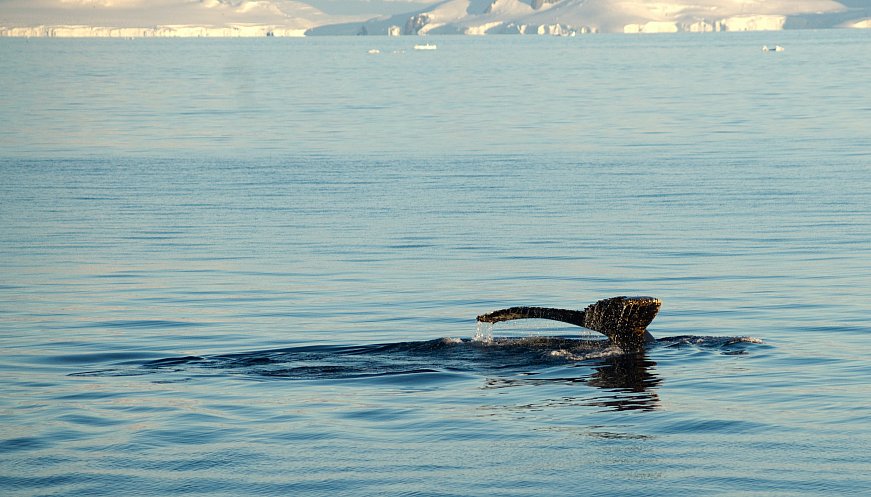 Southern fin whales were slaughtered to near-extinction during the 20th century as hunters systematically shattered populations of whales across the planet. However, recently, up to 150 southern fin whales have been filmed feeding together in a 'thrilling" Antarctic spectacle, hailed by scientists as a sign of hope for the world’s second-biggest animal. The ocean giants are second only to blue whales in length, with slender bodies that help them glide through the water at high speed. Previously, recorded feeding groups had a maximum of around a dozen whales. Using data from their surveys, the authors estimate that there could be almost 8,000 fin whales in the Antarctic area.