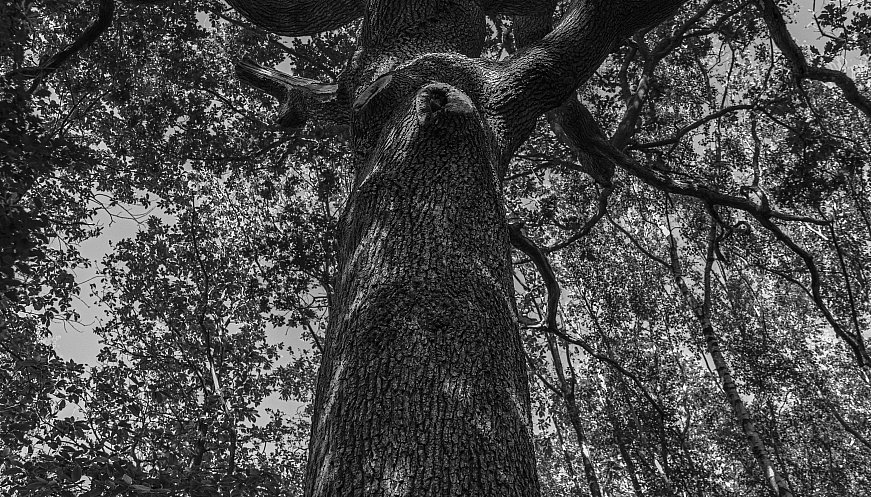 Botanical researchers representing a coalition of more than 10 institutions have discovered an oak tree once thought to be extinct, and now in immediate need of conservation within Big Bend National Park in Texas. They were thrilled to find a lone Quercus tardifolia  tree standing about 30 feet tall, though it is in poor condition. First described in the 1930s, the last living specimen was believed to have perished in 2011. Scientists anticipate that by studying why this tree is going extinct they may be able to protect other organisms from the same fate. Whether or not this specimen of tardifolia can be saved remains in question.