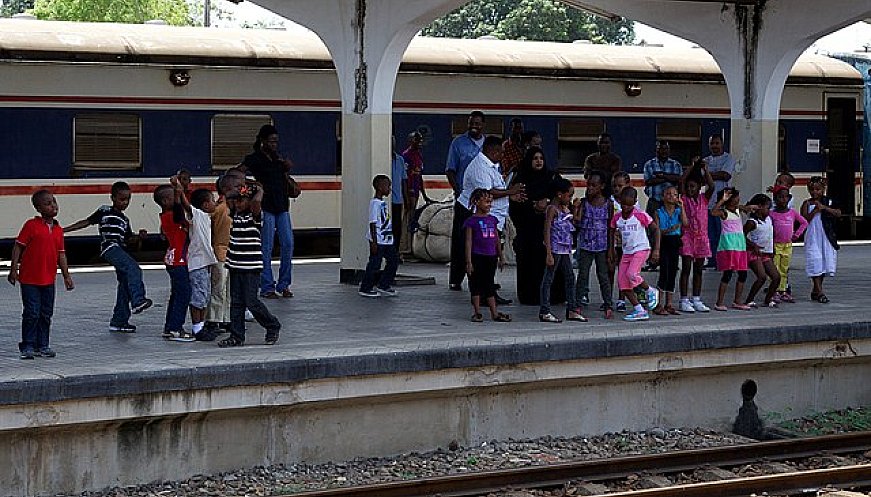 Tanzania is testing a new electric rail line as part of reducing their carbon emissions by moving away from diesel-powered trains to electric trains plying the 300 km between Dar es Salaam and Morogoro on July 4. The government has awarded a $1.92 billion contract to a Turkish firm to build 422 km of its Standard Gauge Railway. South Korea’s Hyundai Rotem will deliver 42 electric trains. Tanzania plans to cut carbon emissions by 30 to 35 percent by 2030, prioritizing the Julius Nyerere hydro project which is set to generate 2,115MW and reduce reliance on diesel and coal. There are also plans for the Bus Rapid Transport system in Dar es Salaam to ditch diesel for natural gas. Electric trains emit between 20 and 35 percent less carbon per passenger mile than diesel ones. In essence, Tanzania will reduce around 16,200 kg of carbon dioxide per round trip per train.