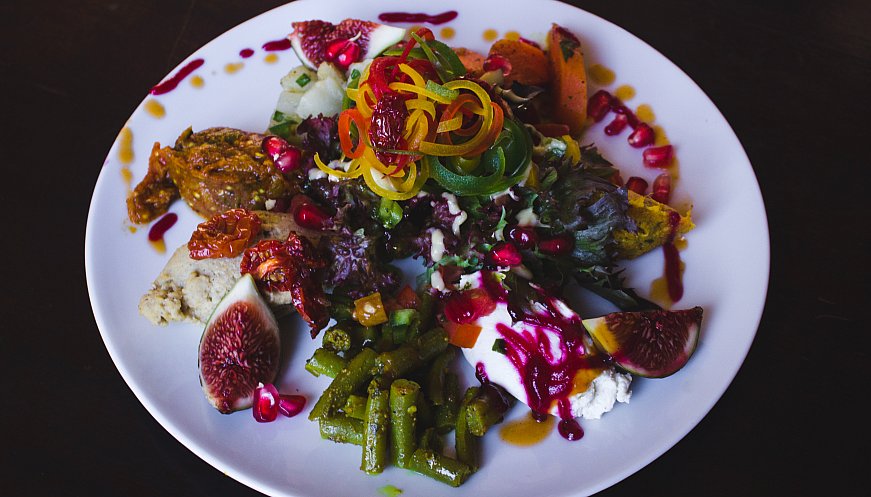 When Oren Saar moved to the US seven years ago, he had already lived many lives: five years in the Israeli Defense Forces, four years at Ben-Gurion University in the Negev, one year traveling in South America, and two years working as an engineer for an Israeli technology company. But for Saar, the immigrant experience in the US was something entirely new. Sometimes it was difficult. He was more homesick than he expected and, more than anything, he and his wife longed for a homemade meal that reminded them of family gatherings in Israel. Thus, the idea for WoodSpoon, a homemade meal delivery service, was born. "The core essence and the story of WoodSpoon is a very simple story. We were living in New York City, and we just missed the taste of homemade food," Saar said. Instead of ordering from a restaurant, WoodSpoon customers order their meals from a pre-vetted home chef, many of whom specialize in a particular cuisine, such as Mexican, Vietnamese, Chinese, or Dominican. Launched in March of 2020, WoodSpoon has thrived during the pandemic and has been steadily scaling up. They now have over 300 home chef partners operating in New York, New Jersey and Philadelphia.