Space Telescope Shows the Universe 'Turning On The Lights' 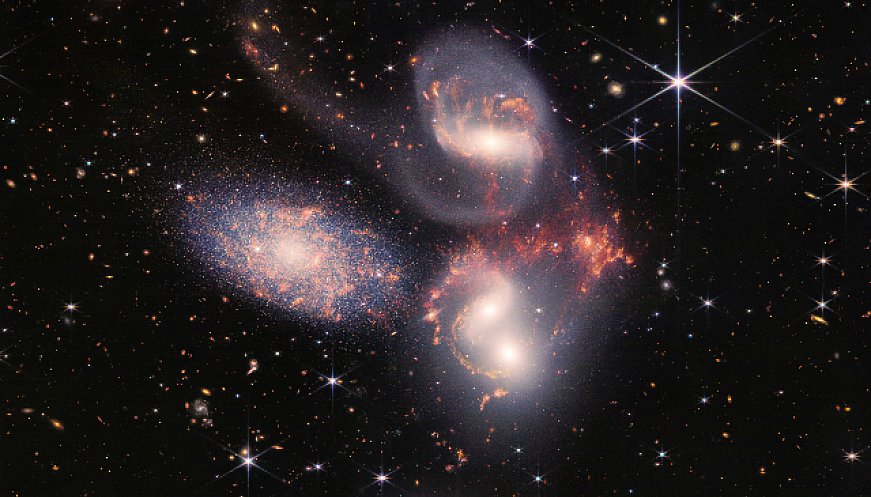 The world is getting images of our universe as it was billions of years ago, thanks to the most powerful telescope ever launched into space. The $10bn telescope can “see backwards in time just after the big bang by looking for galaxies that are so far away, the light has taken many billions of years to get from those galaxies to ourselves,” said Jonathan Gardner, deputy senior project scientist at NASA. The telescope, a joint endeavor with the European Space Agency and Canadian Space Agency, is currently about 1m miles from Earth, using lenses, filters and prisms to detect signals in the infrared spectrum. It is watching “the universe turn the lights on for the first time”, says Webb program scientist Eric Smith. “As we are ourselves made of the material synthesized in stars over the past 13 billion years, JWST has the unique ability to trace back to our own origins in this remarkable universe," says Richard Ellis, professor of astrophysics at University College London.