Yosemite's Mariposa Grove Seems Safe but many other Sequoias at Risk 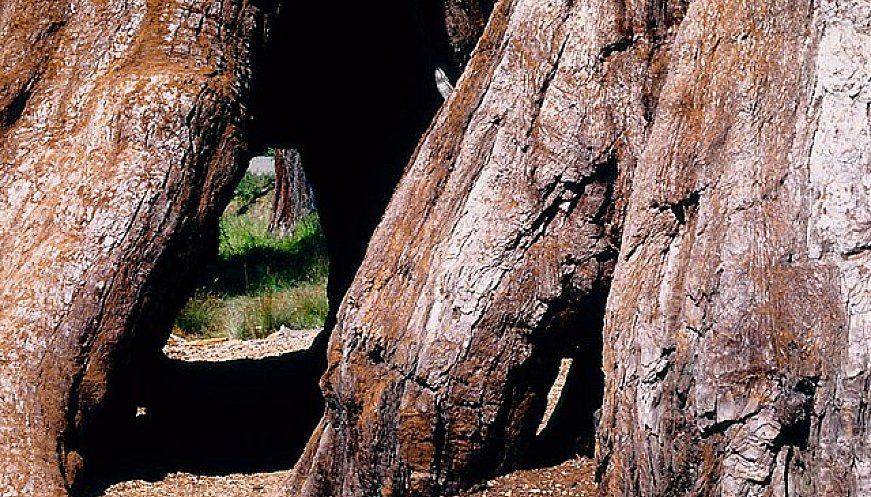 The famous giant sequoias of Yosemite National Park’s Mariposa Grove seem to have been spared the worst of the Washburn fire because of fuel reduction treatments and sprinklers for some well-known trees, says Yosemite forest ecologist Garrett Dickman. But despite that good news, giant sequoias are dying at high numbers in recent years as climate change sparks hotter fires more often. Some 100 died in 2015, 120 died in two 2017 fires, an estimated 7,500 to 10,600 died in 2020, and in 2021, another 3% to 5% of the world’s giant sequoias died. While Mariposa Grove is mostly under control, the Washburn Fire continues to burn hot just outside of its boundaries. It’s difficult to predict what the fire will do next, but Dickman is hopeful the grove will remain largely unscathed. For people who have never seen the world’s largest trees, however, he says “go experience giant sequoias now.”