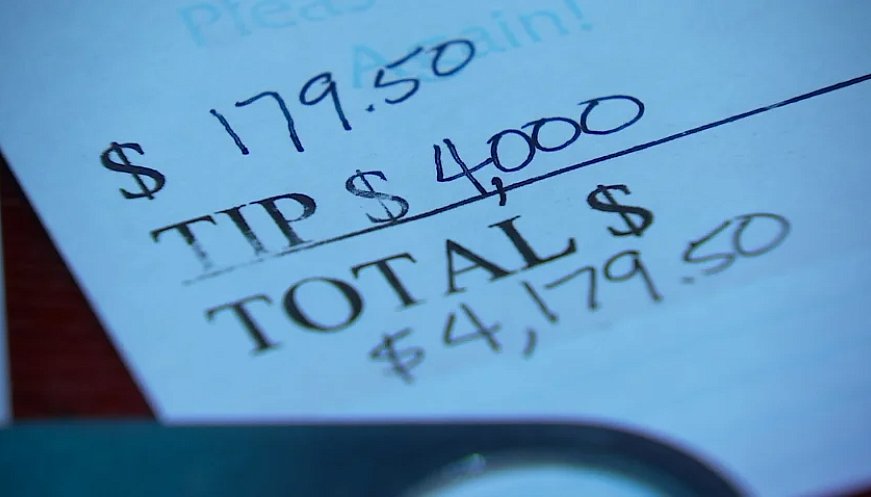 When Chelsea Bell Lantrip clocked in for her bartending shift, she didn't expect to encounter a 'guardian angel'. Two women came into the bar and one "ordered the whole house a round," with the tab being $179. But then the woman tipped Bell $1,000. "I started crying and [and then she said] 'no that's not good enough' and raised it to $2,000." But when Bell retrieved the receipt, she saw that the woman had ultimately left a tip of $4,000. Bell is a single mother whose son is going to Texas A&M in the fall. He received a scholarship and a grant but that isn't enough to cover everything. Now she can help him a little. Bell is also planning to pay off some bills and take her mom, aunt and grandmother out to a nice dinner. Dance hall owner Carmen Senese said the tip-giver had received an inheritance and wanted to "tithe it to a stranger." Bell is still amazed that the woman chose her. "I believe in people coming into your life at the right time that you need them. And she was definitely one of them."