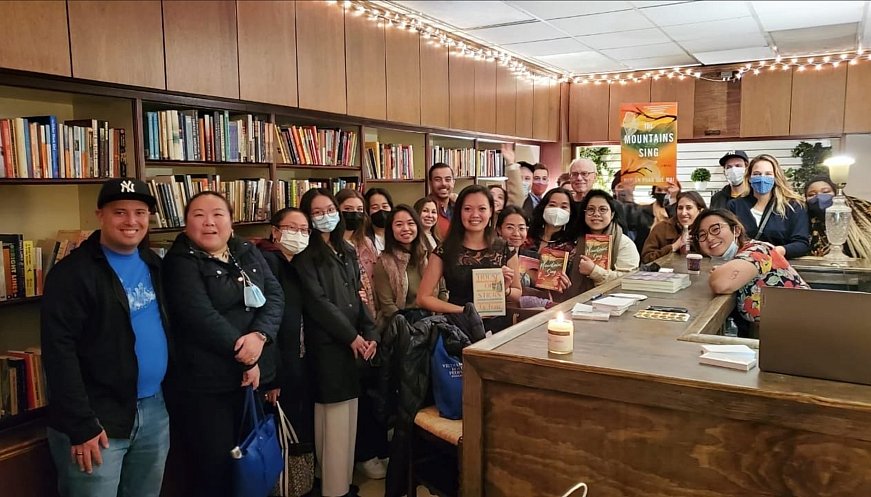 Photo: Yu and Me Books

People told Lucy Yu that early 2021 was a crazy time to open a bookstore in Chinatown. But after she opened Yu and Me Books in December, specializing in titles written by and about immigrants and people of color, the bookstore has become a community space and safe haven. It is one of more than 300 new independent bookstores that have recently sprouted across the US. Two years ago, as bookstore sales fell nearly 30%, the publishing industry was braced for a blow that could reshape how readers buy books. Instead, small booksellers are thriving, and adding diversity. The American Booksellers Association, a trade organization for independent bookstores, has 2,023 member stores across 2,561 locations. This is up from 1,689 in July 2020. And more than 200 more stores are preparing to open. One unexpected outcome of the pandemic was that many communities rallied around their local bookstores. Publishers sold nearly 827 million print books in 2021, which is an increase of roughly 10% over 2020.